Before the boys were born, I was adamant that we would not let the babies in the bed. We bought them cribs and I wanted to use them. I wanted one space in the house that was just for me and the wifey. Well, 9 months in and I can tell you that I failed at this pretty quickly. We are officially a co sleeping family. I have the boys 4 nights out of the week by myself while R works. I also have to get up and go to work myself after these long restless nights. The boys still do not sleep through the night-we get about 6-8 hours but they ultimately end up in the bed. R loves it and if I am not here I am sure she just bypasses the cribs altogether. It's not that I don't love their cuddles and their sweet little hands on my face, I just miss holding my wife too. We barely have time for each other as it is and the last thing on my mind is doin a little mattress dancin' with two babies in the mix. Aaagghhh but I digress. 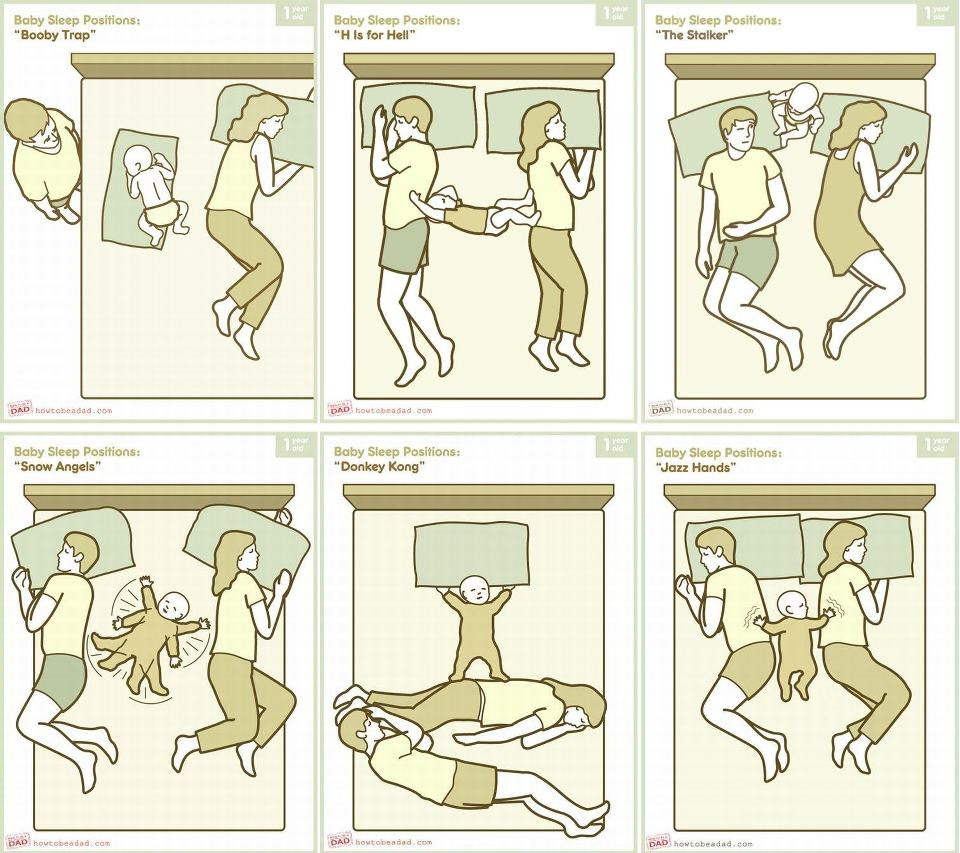 Since we have two extra bodies in the bed we needed a bigger one. Granted, they are little, but they turn into olympic gymnasts at night. I often wake up to foot in the face. Our bed was on its last thread and we decided to upgrade to a king. Mattress shopping made me incredibly nervous. I was dreading it. Mainly because I knew two women shopping for a mattress would elicit questions like "where are your husbands?" or "that's nice of your friend to help you shop". I shit you not, we have encountered comments like these while ring shopping and car shopping. Soooo needless to say I was not super enthusiastic to yet again have to explain why we, two women, were looking for a mattress together. We went to several stores and finally settled on one.The saleswoman was odd but pleasant and didn't bat a lash at us as a couple. Honestly, I think she was more grossed out by our kids. She kept looking at them like Angelica Houston in the movie "Witches". (remember that movie?!)   Anyways, we found a mattress and were on our way. 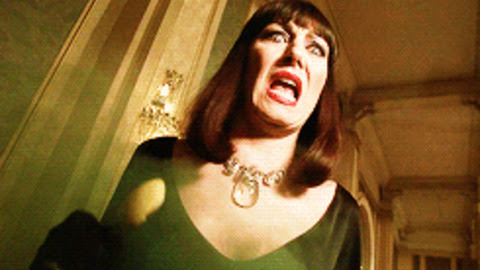 Fast forward to 3 months later, we dislike, hate, loathe our new bed. It is too soft and after laying in it, our bodies leave dents that cause the babies to roll into us. R's back is killing her and I have a chronic crick in my neck. Luckily, the store offers a money back guarantee and we went back. Well, the odd saleswoman was replaced by another woman who didn't have her shoes on and was walking around in her socks. That shoulda been our first clue...
We told her we bought a mattress and we hated it. She went to the computer and asked for a phone number. We both took turns talking to her and finally she said "whose mattress is this?'' We both said "ours". She looked up at us and then at our babies and you could tell it did not click. She then asked "how old are your babies?" I said 9 months and then she said "both of them?" ( We get the whole "are they twins?" thing a lot) I said yes and then she said oh which one is yours? I think R could see me getting annoyed and she quickly piped in "They are our twins and we are married to each other!" That shoulda been enough but sadly it just opened the flood gates: "Oh! so you adopted them?" no.no.no. "I carried them and we used her eggs". Apparently my eye rolls and dramatic jaw drop didn't phase her.   She was amazed, "that's so cool!" but her ignorant thirst was not quenched and she pressed on: "Do you know who the dad is? They look really dark." O. M. effing. G. are you kidding lady??? I wanted so badly to pick up the shoe she wasn't wearing and slap her in the face.

Part of me wanted to educate her and share our story and the other part of me wanted to storm out. My family is not "cool" or "neat". If we had been a man and woman she wouldn't have asked any of those questions. Not because she already knew where their babies came from but because it's personal and inappropriate. I felt like she honestly thought we HAD to share our story with her. We somehow owe it to her and society to explain ourselves and our existence. If we didn't, then we were just more angry lesbians jaded by the world. Needless to say, the rest of the visit did not go well because I was stewing on the inside and we left without getting a new mattress.
What would you have said? Would you have smiled and answered politely or would you have jumped on a mattress and shown her how babies are made?
Posted by Unknown at 8:16 AM