Where should I begin? How about where we left off last time...The situation between R and her mom is psuedo resolved for now. I'm not completely satisfied with her "apology" but R is and I have to be content with that.  As of right now she is re-invited to the shower and  is still blocked from FB but is minding her p's and q's.  Even after showing R's mom the communication we had with R's aunt she was still confused as to why we weren't inviting her to the shower.  She said we should at least invite her and hope she doesn't come. ummm what??!! I give up. On to the good stuff...

I forgot to mention on the last post that our 16 week visit with the OB was awesome! She was actually the one person that responded to my email over a year ago in my secret lezzie group! At the time she was a 4th year resident. She had no idea who we were when we went to the appointment but we introduced ourselves quickly and she was more than happy to divulge she and her partner just had a baby last year! We also asked about induced lactation for R and she was super excited. She is the only doc in our practice that does it.  We will start R on meds around 30 weeks and will hopefully both be able to breastfeed. We felt super comfortable and best of all she invited us to a lesbian mom club. SCORE!!!

Speaking of clubs, we also joined a twins club in our city and it was a little overwhelming. Everyone was very accepting but we had a few awkward moments explaining who was pregnant and that R was not my "friend" or "support". We joined just in time to get into a HUGE consignment sale and got some serious finds! Also, a co worker of R's gave us a brand new car seat unused. We just need to get a match and find a double stoller which has been a little more difficult than we thought.  We registered today and I only had 2 meltdowns....that's progress friends. We started on the nursery painting and got an amazing rocker (craiglist find) from pottery barn! We are doing a map/travel theme in mint and orange. My mom came up for 2 days to help, but unfortunately I was sooo tired and feeling like poo, I was not much help. I'm hoping this second wind everyone keeps talking about comes soon.

Our 20 week appointment was yesterday and found out that we are for sure having 2 boys! I can't believe it and am way more excited than I could ever imagine. They were measuring right on track and looked beautiful. My belly is starting to get rounder and firmer and I feel more connected. I just assumed that since I was the pregnant one I would automatically feel bonded but it has taken me longer than I thought. I don't know if it was because of the IVF whirlwind or the family drama but all that aside now, I am feeling like a momma. Still no serious movement but lots of weird sensations, like my guts shifting or something.  R has been amazing and puts up with my crazy mood swings, although I think she is having more cravings than me!  Our 1 year anniversary is next week and I cannot believe how fast it went. I'm so excited to start this new chapter in our lives. I start school next week and am feeling pretty excited. I also decided to put my name on the day shift list and am looking forward to being on a normal schedule. It's gonna help in the long run with the daycare issue. I'm hoping R will come to days to so we aren't two ships passing in the night.  So that's it for now. Hope all is well in the blogosphere!

I'll leave you with some pics of our super bargains and babies! 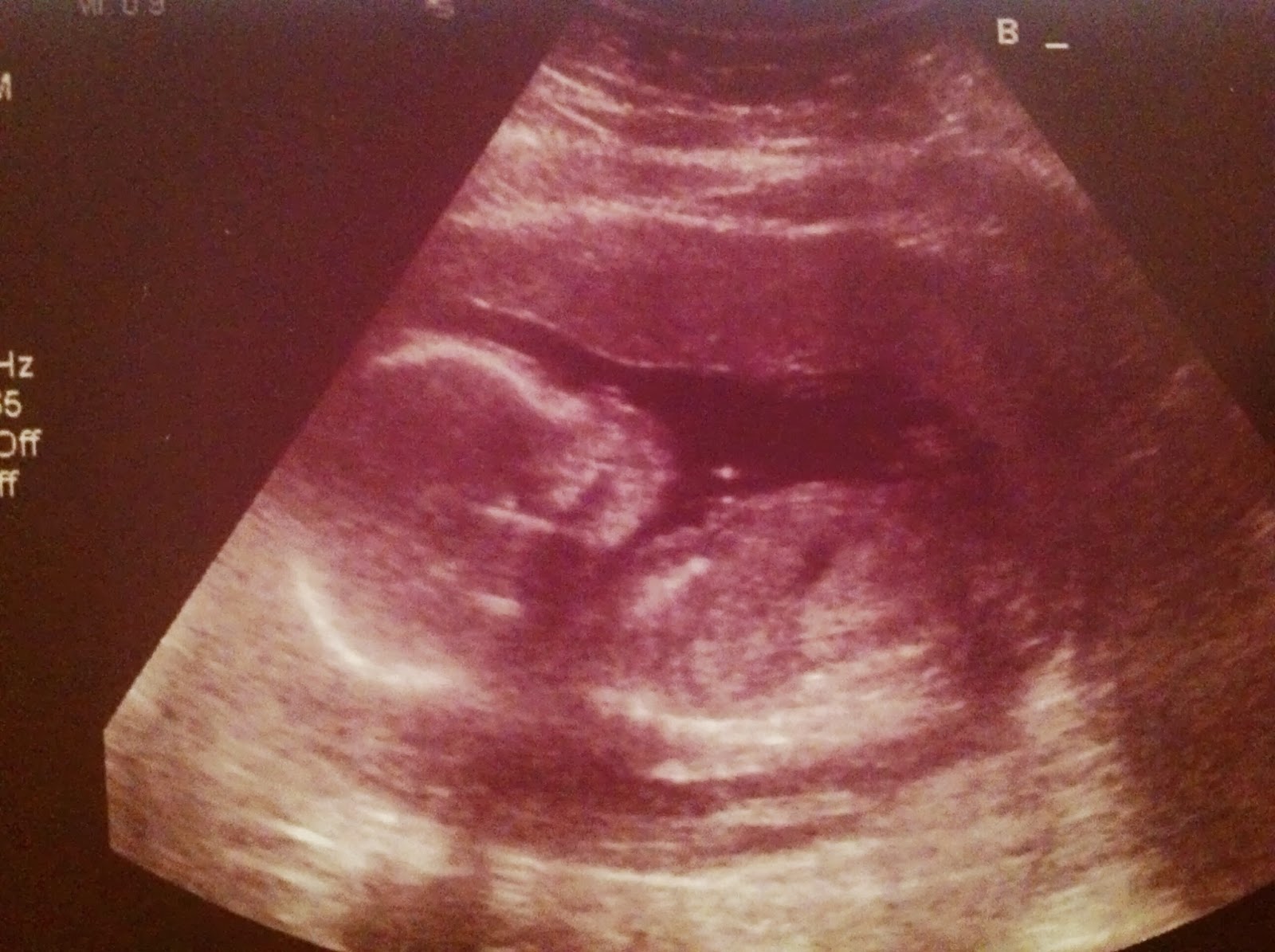 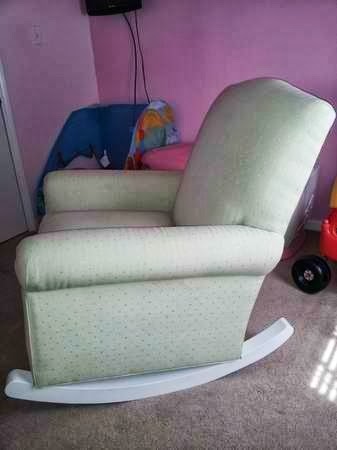 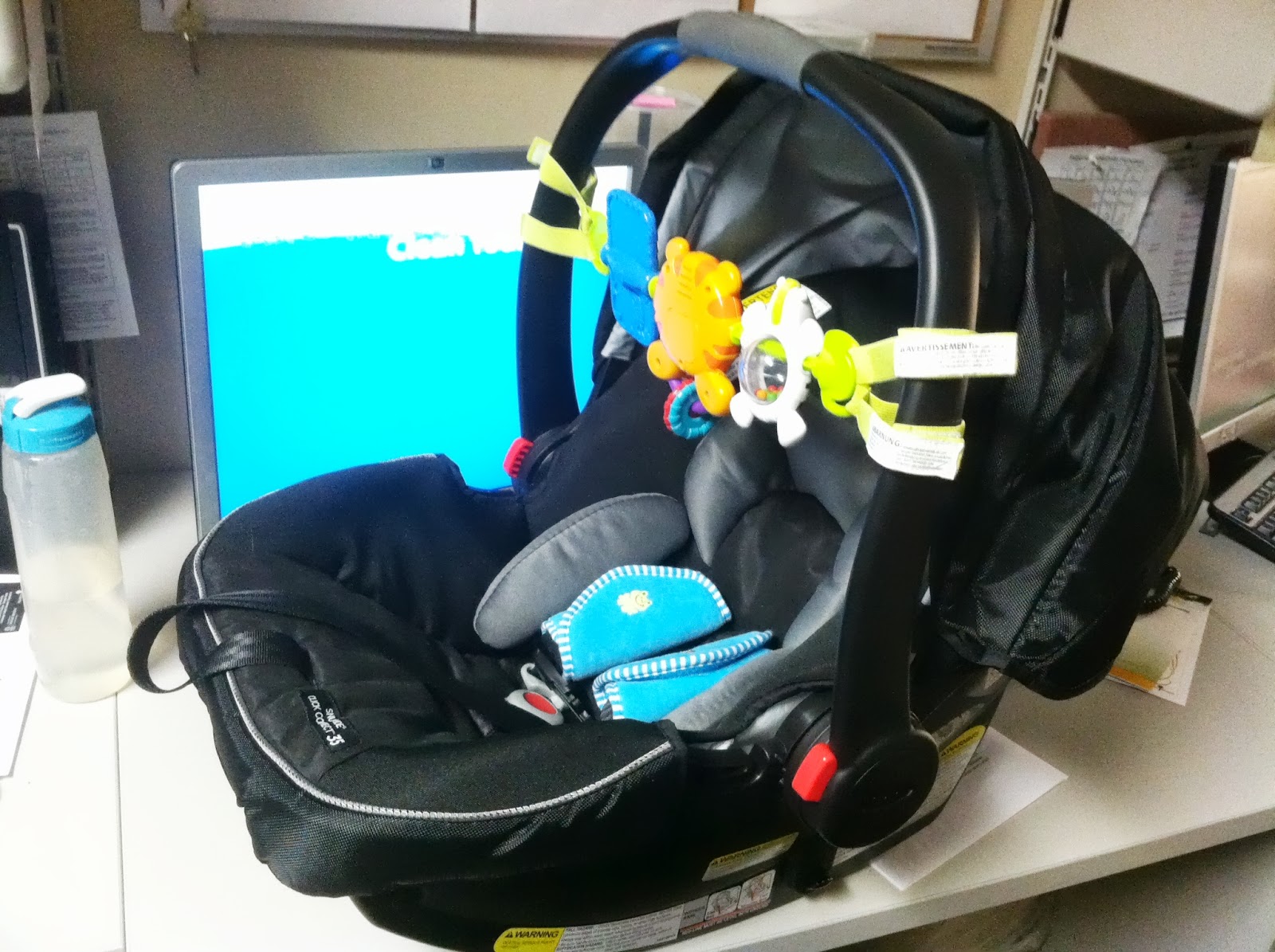